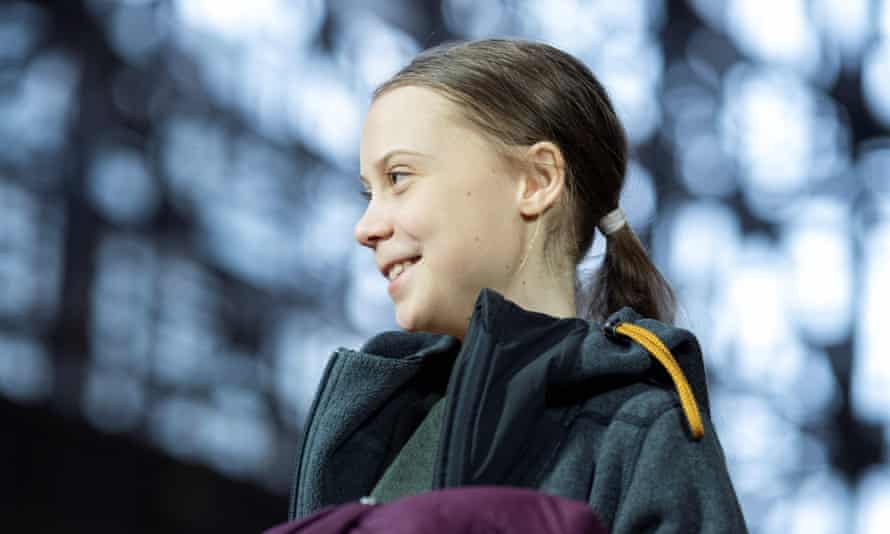 The UK prime minister was taking part in Joe Biden’s virtual climate summit, which has brought together dozens of world leaders for a two-day event.

Thunberg, who testified on Thursday at a US congressional hearing on the need to end federal subsidies for fossil fuels, implored leaders to act fast. “How long do you think you can continue to ignore the climate crisis … without being held accountable?” she asked.

Johnson, who addressed the summit on Thursday, was essentially on the same page as Thunberg, but phrased his call to action in a puzzling way.

“It’s vital for all of us to show that this is not all about some expensive politically correct green act of ‘bunny-hugging’ or however you want to put it,” he said.

“Nothing wrong with bunny-hugging but you know what I’m driving at.”

It was not entirely clear what he was driving at, and Thunberg – who rarely misses a chance to mock the world leaders who she has spent her childhood pushing to take bolder, more urgent steps against climate change – seized the moment.[…]

Director of Manchester School of Samba at http://www.sambaman.org.uk
View all posts by agogo22 →
This entry was posted in Environmentalism and tagged Environment, Life, Politics, science. Bookmark the permalink.