Athens-based photographer Elias Chasiotis was visiting Qatar in late December 2019 when he captured a photo of an annular eclipse that has since gone viral. Taken at sunrise as a part of a series, the image shows the moon covering the center of a red sun. The timing of the photograph turns the crimson star into curved horns emerging from the horizon. 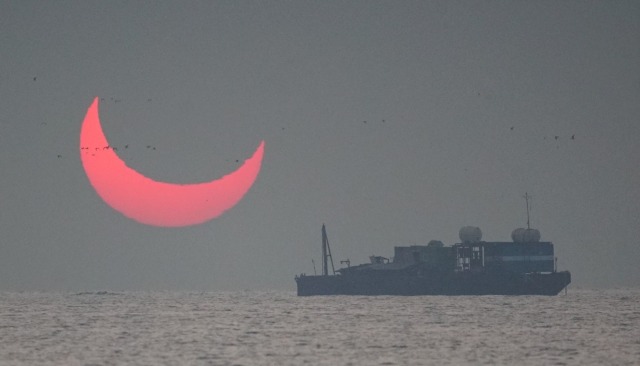 A self-identified astrophotographer and amateur astronomer, Chasiotis tells Colossal that the conditions were hazy on the morning of December 26 when the photographs were taken. The haze gave the sun its red glow, but as NASA astronomer explained on the Astronomy Picture of the Dayblog, the Earth’s atmosphere helped create the full image […] 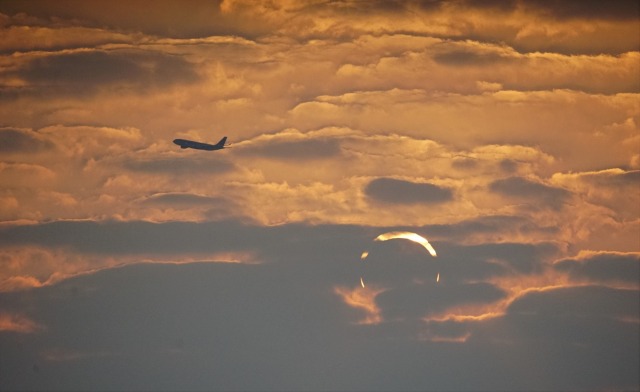 More: Sinister Sunrise Captured by Photographer Elias Chasiotis During an Eclipse in Qatar

Director of Manchester School of Samba at http://www.sambaman.org.uk
View all posts by agogo22 →
This entry was posted in Astronomy and tagged Art, nature, photography. Bookmark the permalink.