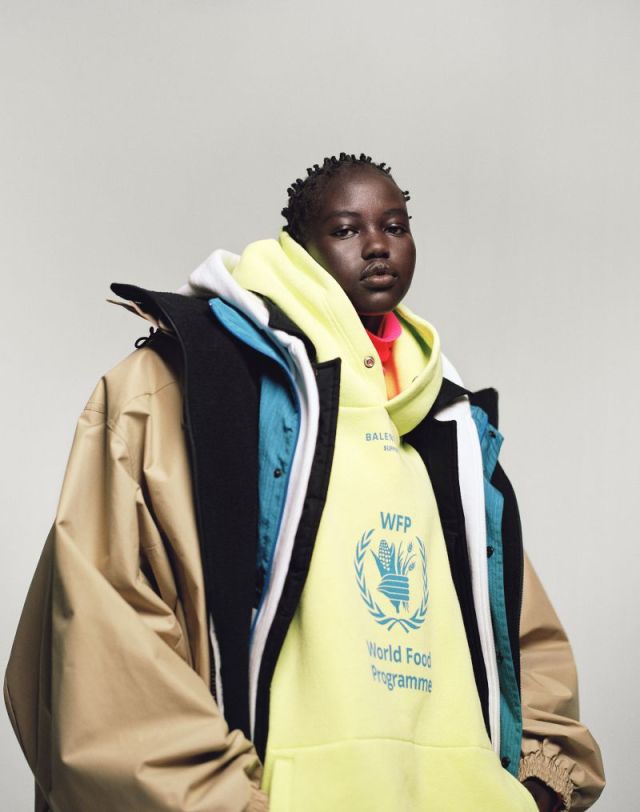 Is the ‘Hoodie’ the most socio-political garment on the planet? A new exhibition at Het Nieuwe Instituut in Rotterdam, this December will explore its role.

Its life started off innocently enough, with origins in Medieval Europe when monks had cowls on their tunics. Its modern version was first introduced by Champion in the 1930s, as a practical solution for workmen in New York. It became fashionable in the 1970s with hip hop and the film, Rocky, playing their part. Even geek culture was getting in on the act as tech companies embraced the hoodie and many university logos began to appear on them.

But it wasn’t until the 1990s that the term ‘hoodie’ became widespread. Today, the hoodie tells many stories – tales of social inequality, youth culture, subculture, police brutality, racism, privacy, fear and style. It is a garment that sparks a range of emotions, communicating all manner of social and cultural ideas and nuances depending on the gender, geography, age, conduct and ethnicity of the wearer and, in turn, the prejudices and politics of the viewer. It is now, arguably, fashion’s last truly political garment. 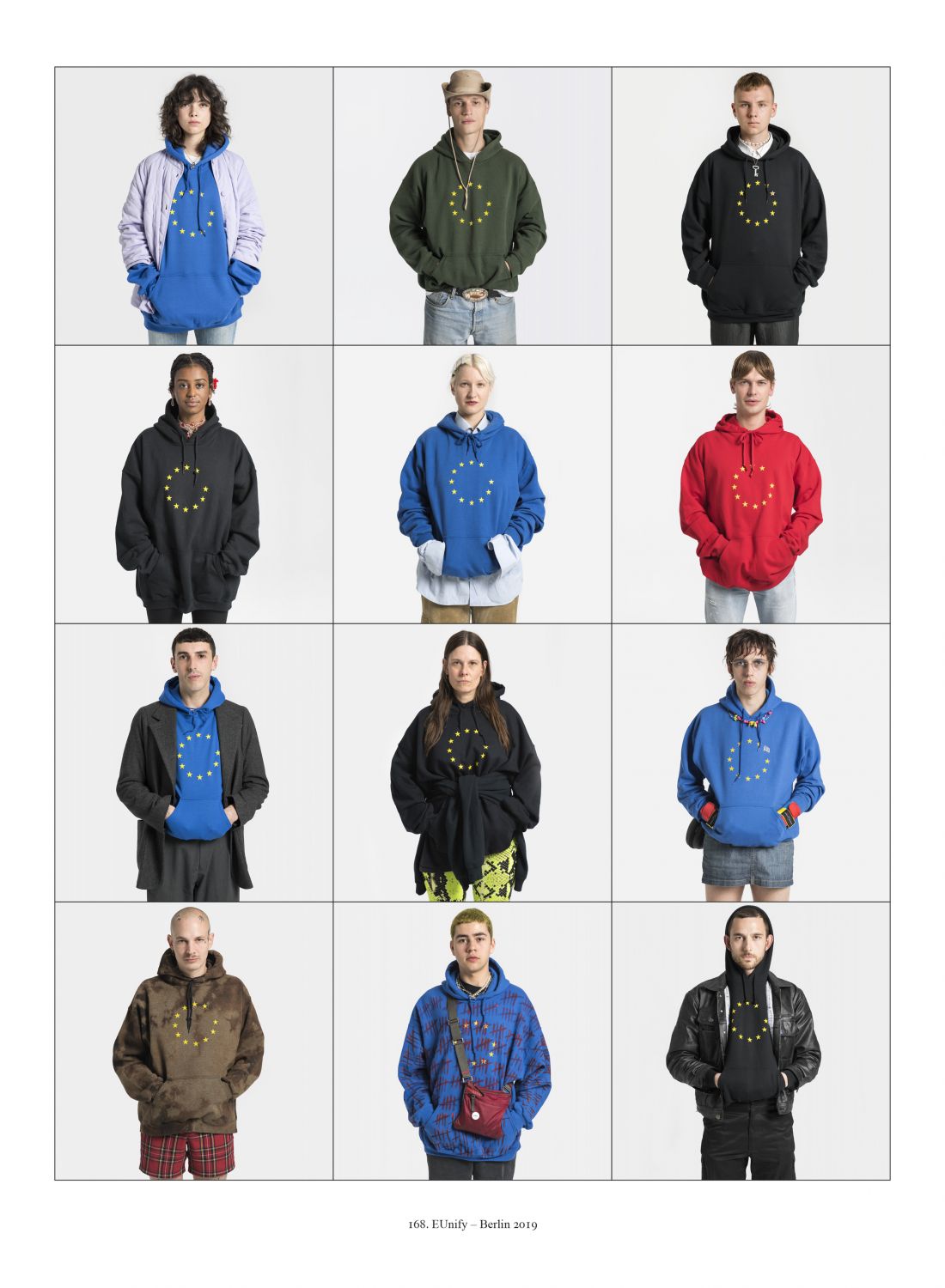 Read More: The Hoodie is a new exhibition that explores the many roles and stories behind the garment

Director of Manchester School of Samba at http://www.sambaman.org.uk
View all posts by agogo22 →
This entry was posted in Costume and tagged comparison, Culture, history. Bookmark the permalink.