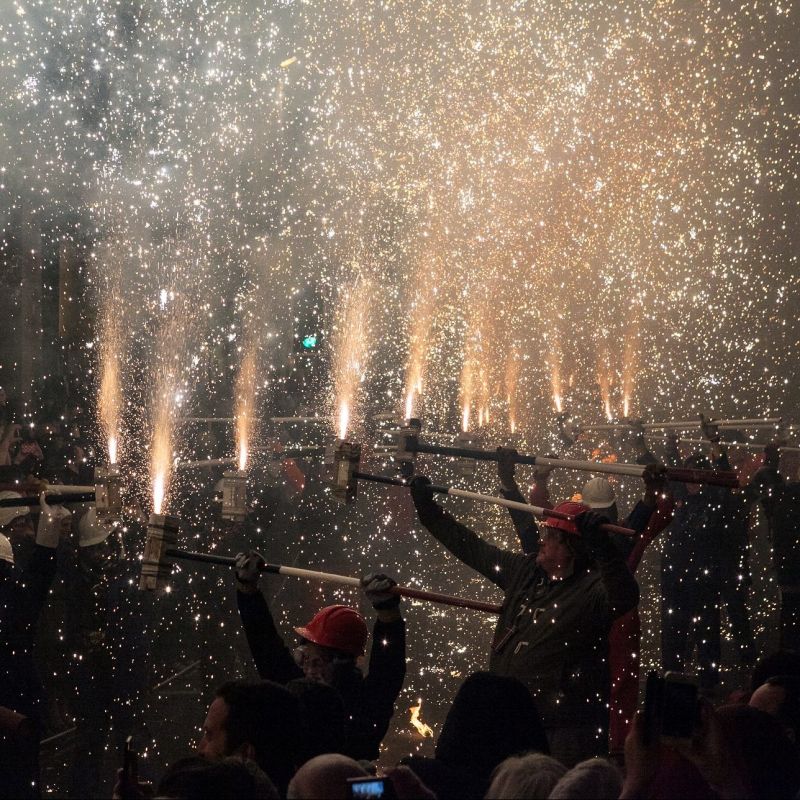 A sparkling event is being planned to celebrate the opening of Bridgwater’s new Squibbers Way in early December. Squibbers Way is the new £18.4m road linking Marsh Lane to Parrett Way and was named by the people of Bridgwater following a public vote. The project was previously referred to as the Colley Lane Southern Access […]

Director of Manchester School of Samba at http://www.sambaman.org.uk
View all posts by agogo22 →
Quote | This entry was posted in Culture and tagged Carnival, England, infrastructure. Bookmark the permalink.