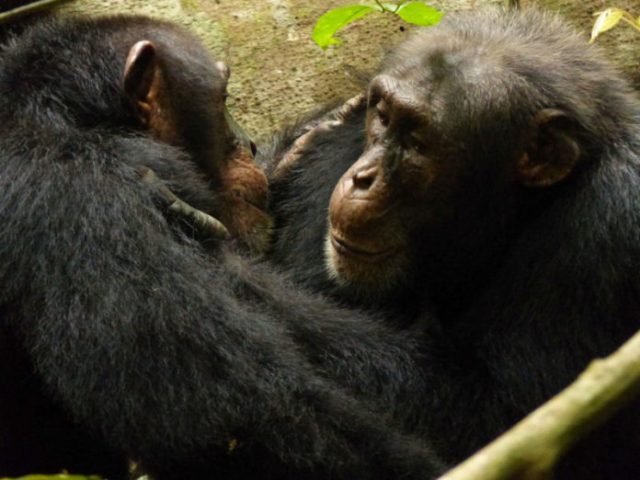 Human activity is not only causing chimpanzee populations and habitats to decline, it is also quickly killing what scientists call their “behavioral and cultural diversity” — such as their use of tools, communication techniques, hunting, and bathing, according to a new study published in the journal Science. These skills and traditions are passed from one generation to the next through social interaction and observation, and play a critical role in the survival of chimpanzees.

The new study was led by scientists at the Max Planck Institute for Evolutionary Anthropology and the German Center for Integrative Biodiversity Research. It used data on 31 chimpanzee behaviors from across 144 communities in 15 African countries, obtained non-invasively from camera trap footage, fecal samples that showed evidence of eating foods that require the use of tools, and artifacts of tool use identified during reconnaissance field work.

Director of Manchester School of Samba at http://www.sambaman.org.uk
View all posts by agogo22 →
This entry was posted in Nature and tagged comparison, nature, science. Bookmark the permalink.