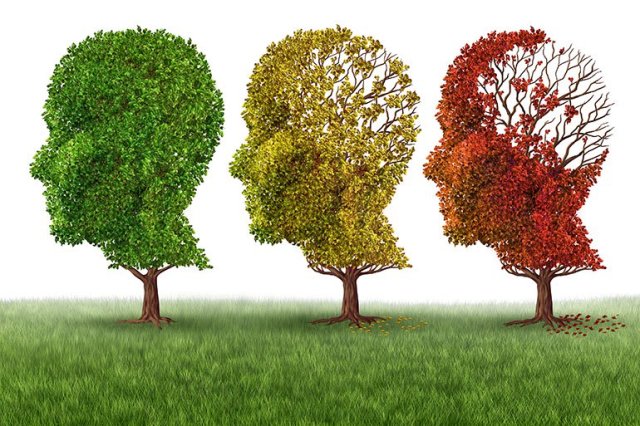 This is the most important column I’ve ever written.  The message is quite complex–dozens of new health parameters to test for and to optimize, all of them interacting in ways that will require new training for MDs.  The message is also as simple as it can be: There is a cure for Alzheimer’s disease. You can stop reading right here, and buy two copies of Dale Bredesen’s book, one for you and one for your doctor:  The End of Alzheimer’s.

Dr Bredesen’s spectacular success is easily lost in a flood of overly-optimistic, early hype about any number of magic cures.  This is an excuse for the New York Times, the Nobel Prize committee, and the mainstream of medical research, but it’s no excuse for me.  I’ve known Bredesen for 14 years, and I’ve written about his work in the past.  His book has been out for a year, and I should have written this column earlier.

I suspect you’re waiting for the punch line: what is Bredesen’s cure?  That’s exactly what I felt when I read about his work three years ago. But there isn’t a short answer.  That’s part of the frustration, but it’s also a reason that Bredesen’s paradigm may be a template for novel research approaches cancer, heart disease, and aging itself.

Brain cells have on their surface a protein called APP, which is a dependence receptor.  It is like a self-destruct switch whose default is in the ON position […]

Director of Manchester School of Samba at http://www.sambaman.org.uk
View all posts by agogo22 →
This entry was posted in health and tagged science. Bookmark the permalink.