Italian artist Edoardo Tresoldi (previously), known for his massive architectural sculptures made of wire, built three transparent structures for this year’s Coachella music festival in California. Titled ‘Etherea’, the sculptural series was comprised of three identical buildings in different sizes, inspired by Neoclassical and Baroque aesthetics. The buildings were illuminated at night with a hazy lavender glow that emphasized the illusion of Etherea’s solidity. You can hear Tresoldi share more about his work in a TED talk […] 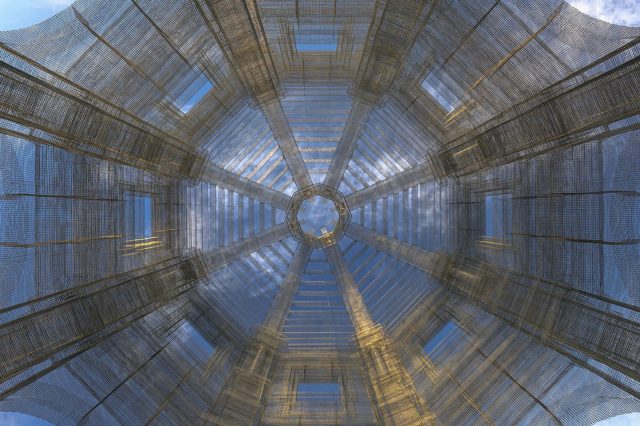 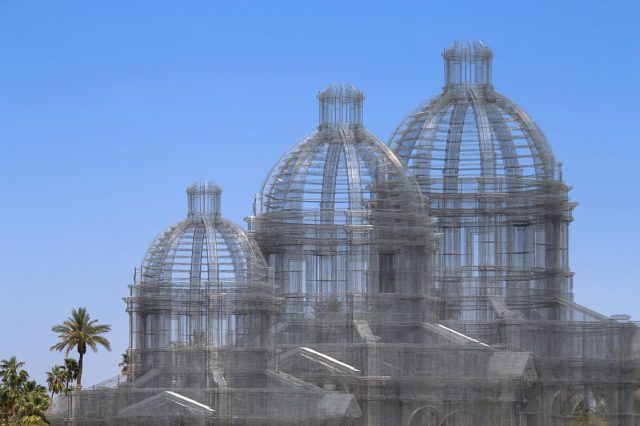 Director of Manchester School of Samba at http://www.sambaman.org.uk
View all posts by agogo22 →
This entry was posted in Art and tagged Art, creatives, Culture, Festival, sculpture, Urban. Bookmark the permalink.