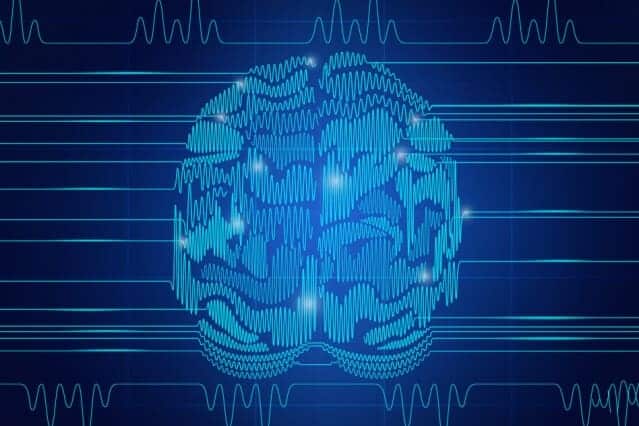 MIT neuroscientists have found evidence that the brain’s ability to control what it’s thinking about relies on low-frequency brain waves known as beta rhythms. In a memory task requiring information to be held in working memory for short periods of time, the MIT team found that the brain uses beta waves to consciously switch different pieces of information. The findings support the researchers’ hypothesis that beta rhythms act as a gate that determines when information held in working memory is either read out or cleared out so we can think about something else.

“The beta rhythm acts like a brake, controlling when to express information held in working memory and allow it to influence behavior,” says Mikael Lundqvist, a postdoc at MIT’s Picower Institute for Learning and Memory and the lead author of the study.

Director of Manchester School of Samba at http://www.sambaman.org.uk
View all posts by agogo22 →
This entry was posted in Science and tagged Culture, Life, science. Bookmark the permalink.