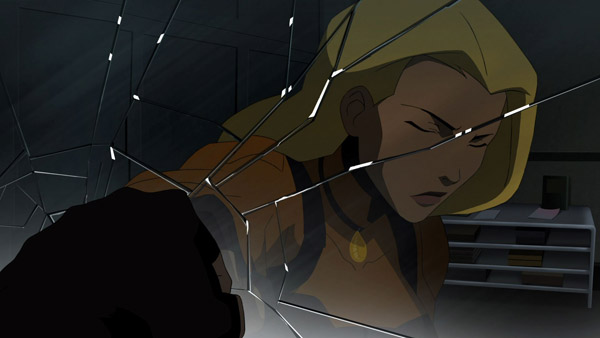 If you’ve been linked here by another blog, especially one purporting to be about why certain shows were cancelled, read my additions to this post at the bottom of the page. (edit Jan 2017)

Recently there was a small controversy in the animation community where fans found out that the networks don’t want girls watching the boy’s shows. Worse they don’t actively don’t care about girls. Misogynistic marketing was exposed and there was an outcry against it. This isn’t new, it’s been going on for decades and this type of misogyny is deeply engrained in our culture.