By now, it seems like just about every mainstream site has taken the opportunity to post a slide of the Hadouken-ing meme, in which people photograph faux-super powered martial arts shots. The effects/stunt folks at Gak Attack have now decided to put their own Dragon Ball inspired stamp on the phenomenon.

I found this on crunchyroll.com and thought I should share it 😉 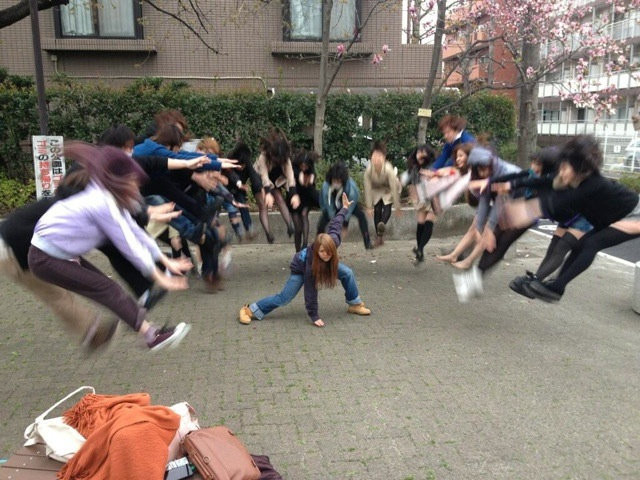 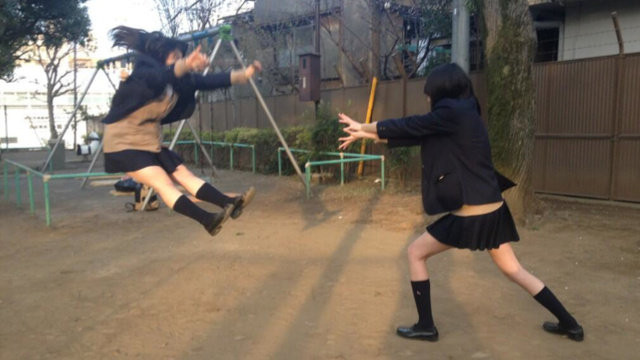 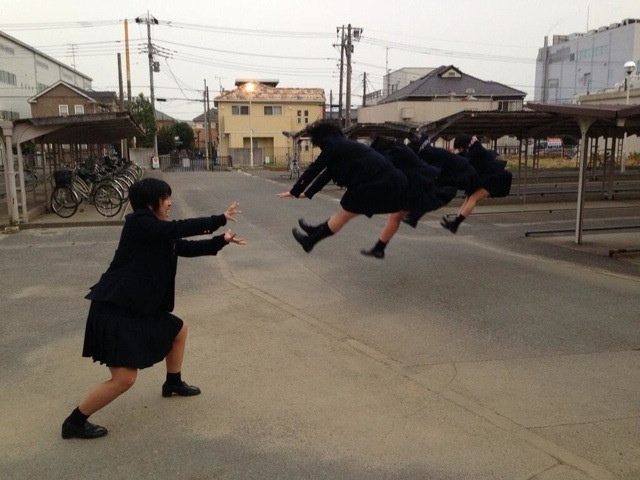 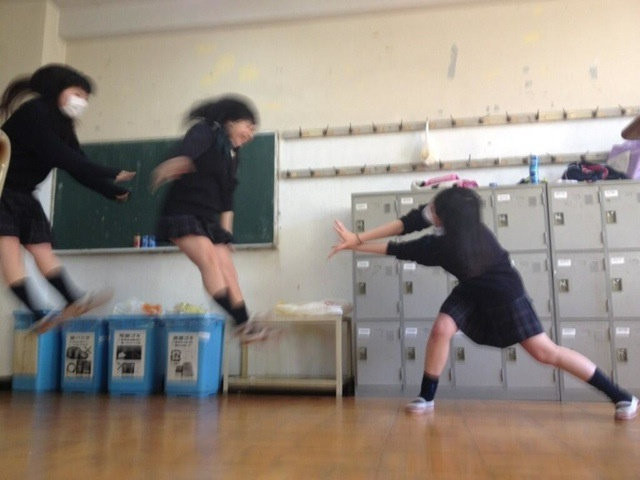 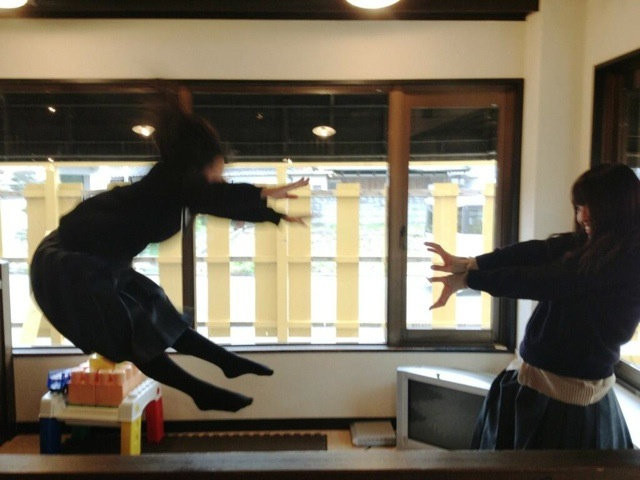 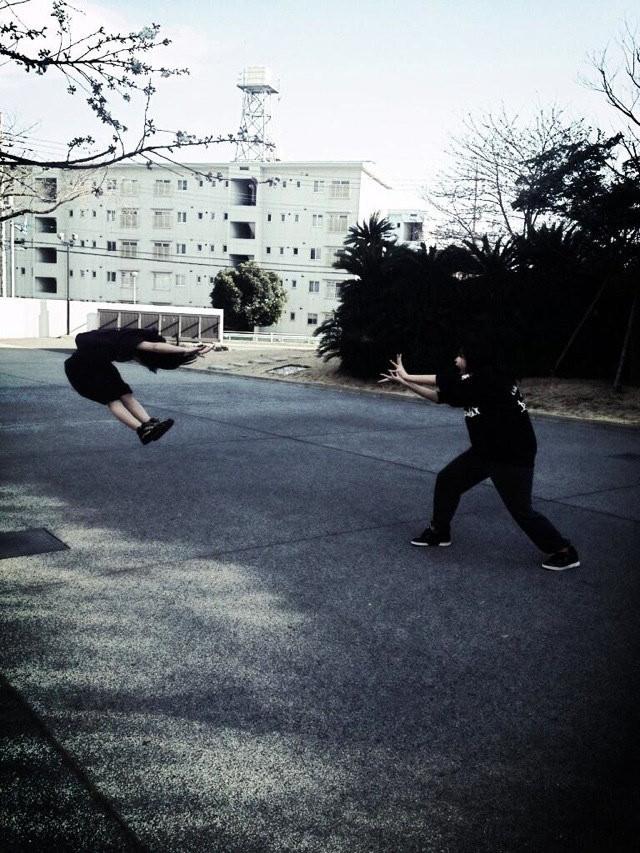 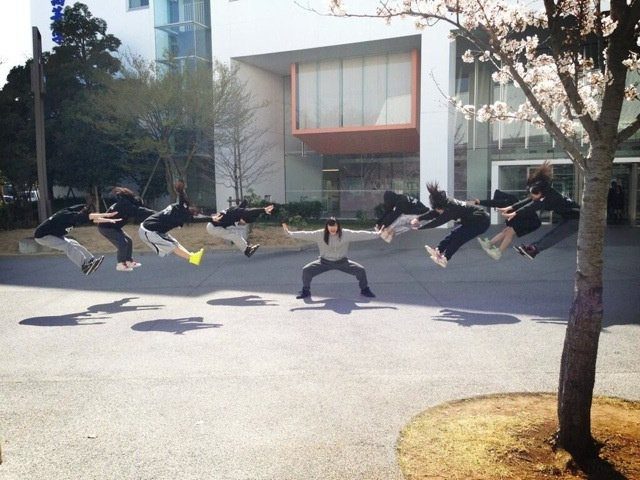 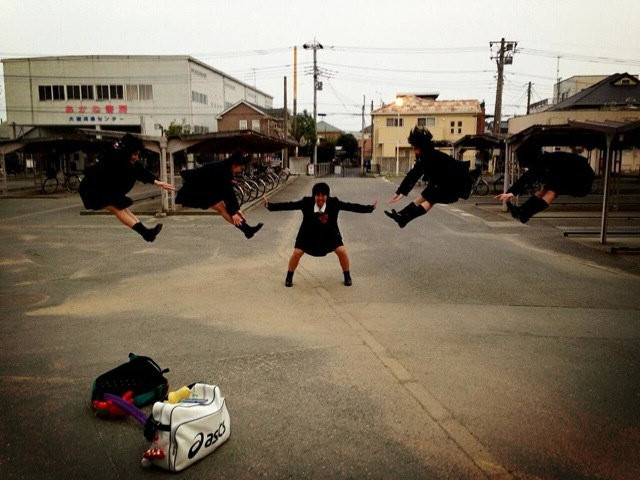